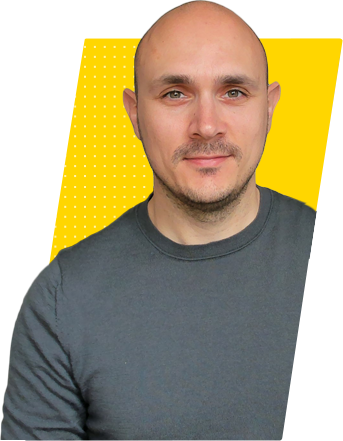 There are many link building tactics that work well and can be used for pretty much every domain looking to boost their link building efforts. However, over the years, I’ve had to get quite creative in my approach, sometimes working with companies who don’t have the budgets needed for tactics like creative campaigns involving designed assets or developed interactives.

That’s often when you discover approaches you’d never used before or even considered as an opportunity. Project reclamation, as I’m calling it until someone recommends something better, is one such tactic.

It’s one I stumbled upon when working with a production company, who create assets for their clients to use. I’d discovered that their work was being published on major domains with hugely relevant content wrapped around the assets they have no mentions near.

Being a small brand in their own right but with their creative work out there and already being picked up, I saw this as a sort of link reclamation tactic but exchanging the brand mention we usually look for with a mention of their work. In this case ‘project reclamation’.

This is a case-by-case situation, but it’s also systematic of the approaches I see often. Project reclamation turned into a huge success in this case, allowing me to gain 6 links in no time at all, simply by offering the writers a short line they could simply append to their article, offering a reference to the production company.

This could gain a link

Let’s take this example for a second. The above screenshot is from Forbes, mentioning and using assets from Reebok’s ‘Be More Human’ campaign. Being agency side and having worked on a ton of creative campaign that get this type of pick-up, I know the writers often refer to the company who produced the piece. This article doesn’t mention the creators of this campaign or the asset, Venables Bell & Partners.

Being one of the world’s leading creative agencies working in this field, I’d guess VBP aren’t too concerned, but what if a company you were working with or for has had some success with anything they’ve worked on? That’s an opportunity for a link. 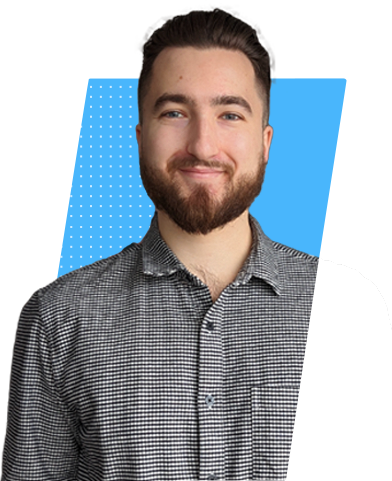